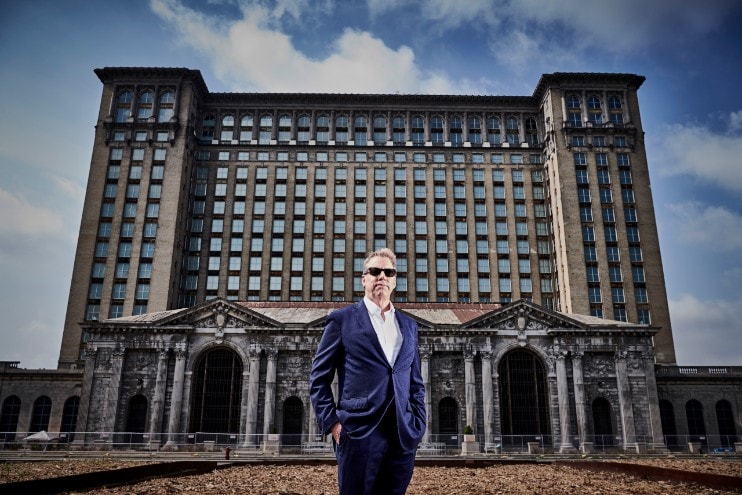 Now, as the company ushers in its next era, Ford adds Detroit’s Corktown neighborhood to that transformative list. The new Corktown campus will be a hub where Ford and its partners will work on autonomous and electric vehicles, and design urban mobility services and solutions that includes smart, connected vehicles, roads, parking and public transit.

In a week in which the company celebrated its 115th anniversary, Ford today formally announced the acquisition of Michigan Central Station. Ford employees, city and state officials, Corktown residents and Detroit civic leaders attended the ceremony at the iconic former train station.

“Michigan Central Station is a place that in many ways tells the story of Detroit over the past century,” said Bill Ford, the company’s executive chairman. “We at Ford want to help write the next chapter, working together in Corktown with the best startups, the smartest talent, and the thinkers, engineers, and problem-solvers who see things differently – all to shape the future of mobility and transportation.”

The acquisition of Michigan Central Station comes alongside the company’s purchase of the former Detroit Public Schools Book Depository, two acres of vacant land, the site of an old brass factory and the recent purchase of a refurbished former factory in Corktown, now home to Ford’s electric vehicle and autonomous vehicle business teams.

“What Rouge was to Ford in the industrial age, Corktown can be for Ford in the information age,” said Ford President and CEO Jim Hackett. “It will be the proving ground where Ford and our partners design and test the services and solutions for the way people are going to live and get around tomorrow, creating a Southeast Michigan mobility corridor that spans west from Dearborn to Ann Arbor, and east to Detroit.”

Ford plans to have at least 1.2 million square feet of space in Corktown, three-quarters of which will be split between the company and its partners. Approximately 2,500 Ford employees, most from the mobility team, who will call Corktown their work home by 2022 – with space to accommodate 2,500 additional employees of partners and other businesses. The remaining 300,000 square feet will serve as a mix of community and retail space, and residential housing. This project is supported by our strong partnership with state and local government officials.

Development of Michigan Central Station and other Corktown locations is critical to Ford’s future as the company continues learning how urban areas are changing and the role transportation plays in revitalizing cities. Being in the heart of America’s comeback city will help attract talent, startups and engineers that want to address these issues with Ford.

At the same time, Ford is continuing with its Dearborn Campus Transformation plan that started in 2016. This summer the 150,000-square-foot Wagner Place development in West Dearborn is on track to open, as is a new driving dynamics lab located on Ford’s Product Development Campus. The 10-year Dearborn plan will also continue to bring key work groups closer together, including the company’s product development teams to one campus.

Preparing smart vehicles for a smart world
As cities cope with booming populations, aging infrastructure and new technology, the way people move is changing rapidly. Rather than simply integrating new technology into an aging transportation system, Ford’s vision includes a fresh approach for how the overall transportation system can benefit from new ideas that help people lead better and more productive lives.

The future of transportation requires more than new vehicles – or even self-driving vehicles. It requires smart vehicles that can communicate with an increasingly smart and connected world. That’s why Ford is developing a Transportation Mobility Cloud – an open platform that manages information flow and transactions between different services – to help cities optimize their various modes of transit. The company is also committed to ensuring vehicles can communicate with tech-enabled surroundings to reduce CO2, lower congestion, and improve safety.

In Corktown, Ford’s efforts can come together in an urban environment, proving-out technology in the same environment where new ideas must be applied. This campus has the potential to help return Detroit to being the “mobility capital of the world” – shaping the future of transportation for the better.

“This will be the kind of campus where the emerging economy thrives – a collaborative ecosystem of companies, educators, investors, and innovators,” Hackett said. “This is where part of our team will live and work as a part of this community, alongside the customers and neighbors whose lives we’re trying to make better.”

Working for the community
While Ford’s Corktown investments are crucial to the company’s long-tern planning, it is also represents a commitment to the city of Detroit and its future, with Michigan Central Station envisioned as a beacon of development and opportunity.

Ford’s plans for the station to include restoration of the grand hall to its original luster; attraction of local shops and restaurants; and creating new residential options in the up-and-coming neighborhood. The station will serve as a public space for people to enjoy, with more details to come in the future. Ford is committed to working with Corktown residents and businesses to make certain its development efforts align with the historic nature of the community and complement other planned developments to revitalize the neighborhood.

“Just as Dearborn does, Corktown holds a special place in my heart,” said Bill Ford. “Henry Ford was the son of an immigrant. His father, William Ford, came over from Cork during Ireland’s potato famine. And Corktown was a destination for immigrants like him who came here with little more than hope. It was a place where you could reimagine what’s possible. That’s what we want to do all over again, right here in Corktown – to build tomorrow, together.”

Ford thanks the Moroun family, the long-time owners of Michigan Central Station, for their support in making this project possible.

Michigan Central Station, designed by the same architects that designed New York’s Grand Central Station, was the main intercity passenger rail depot in Detroit. Built for the Michigan Central Railroad, it replaced the original depot in downtown Detroit, which was shuttered after a major fire in December 1913. Formally dedicated on Jan. 4, 1914, the station remained open for business until the cessation of Amtrak service on Jan. 6, 1988. With a train depot and 13-story office tower with a roof height of 230 feet, it was the world’s tallest rail station when constructed.

Before renovations begin, Ford is offering the public a chance to attend an open house at Michigan Central Station from June 22-24. Highlights of this complimentary tour include:

Exhibit: Curated in partnership with the Detroit Historical Society, an open and airy exhibit allows guests to explore the rich history of Michigan Central Station and Detroit through visuals, text and artifacts, while taking in the grand architecture around them. The exhibit includes pieces from local artists who capture the spirit of Corktown today.
Self-guided tour: Visitors will have rare access to the entire first floor of the train station with a self-guided tour that showcases images of what the train station once was, juxtaposed with how it looks today.
Documentary preview: Visitors will get a first-look at “Detroit: Comeback City,” a HISTORY documentary that charts the mutual rise, fall and rise again story of Detroit and Michigan Central Station in the words of real Detroiters. The documentary will debut at 9 p.m. eastern July 1 on HISTORY.
Community Area: Ford is hosting community engagements in partnership with the Ford Fund inside the station, highlighting local artists, entrepreneurs and the youth from Corktown. Activities include live mural making with Corktown artists and a student STEAM lab. 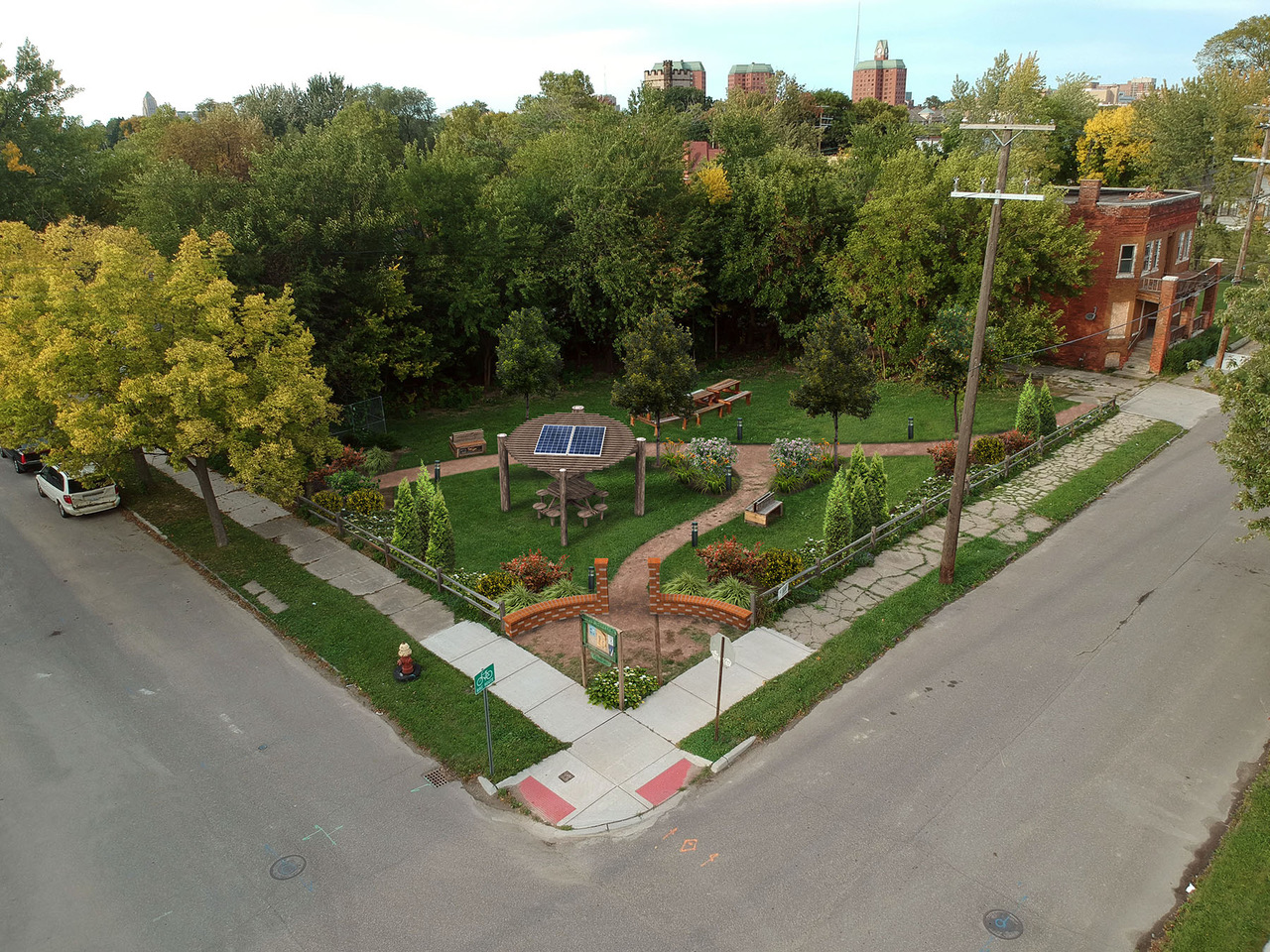 The Community Foundation for Southeast Michigan has approved the inaugural round of Michigan Central/Church Street Community Impact Fund microgrants to support organizations that strengthen the Detroit neighborhoods of Corktown, North Corktown and Hubbard Richard. 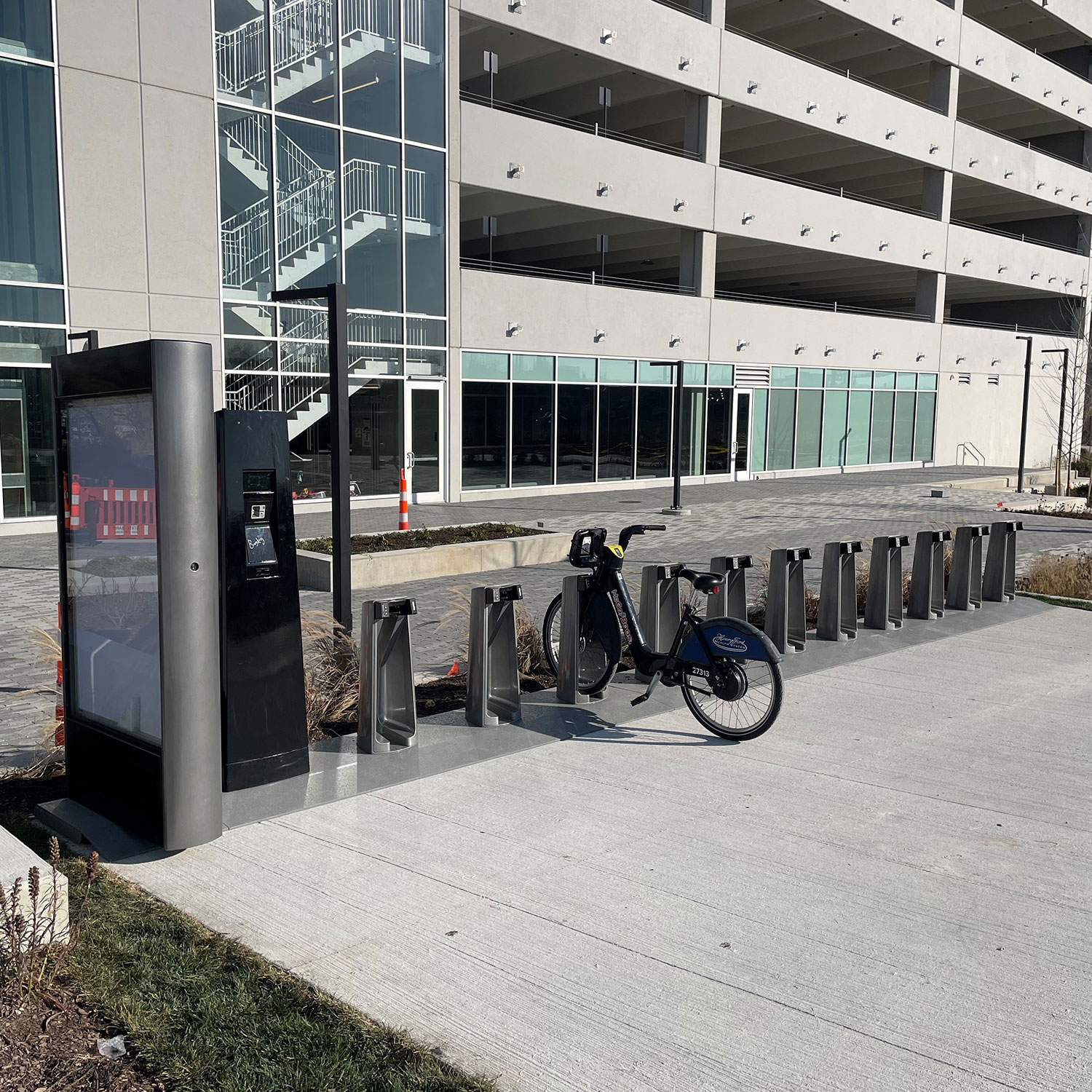 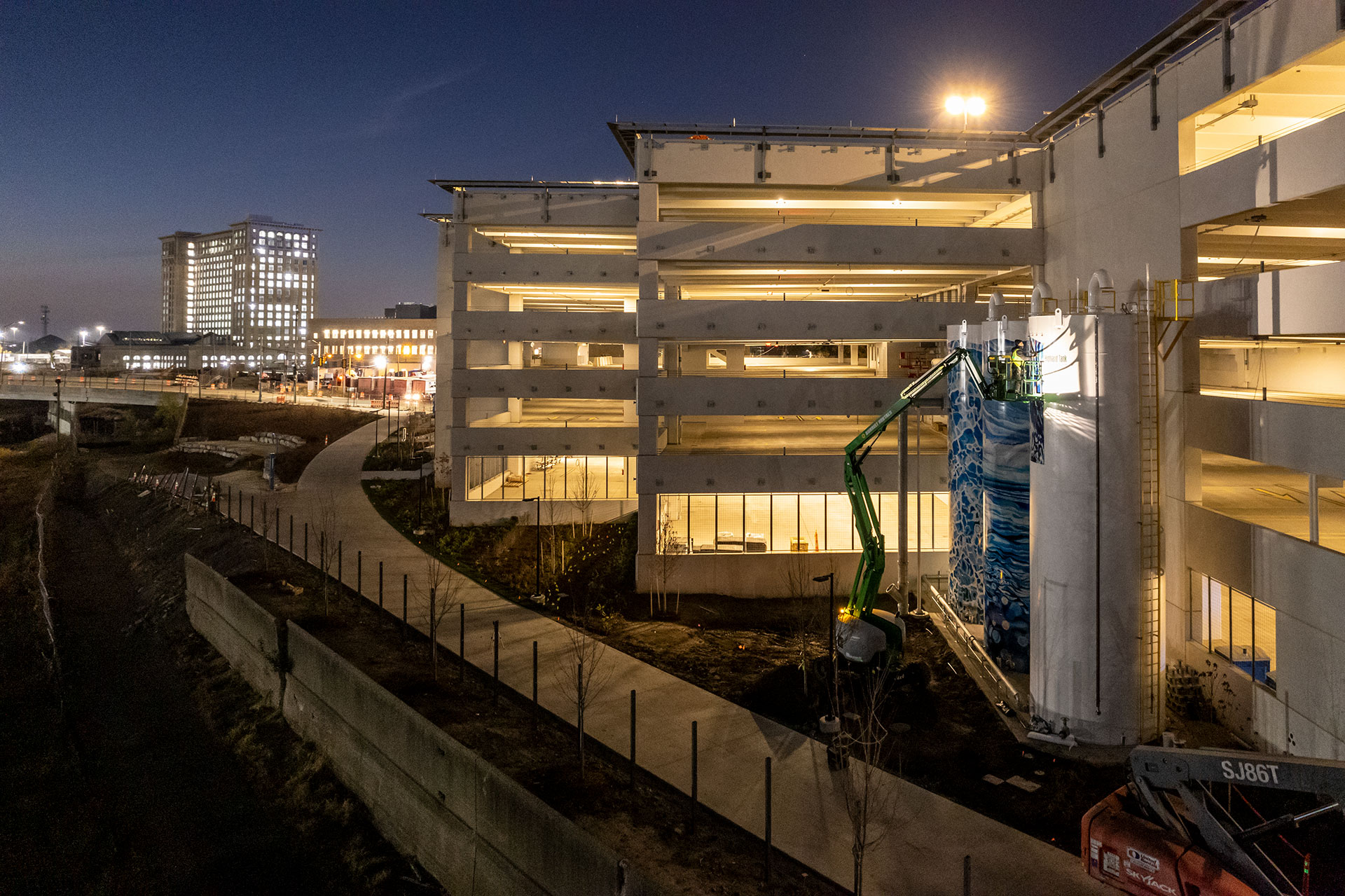